When Do Wiretaps Turn Into a Section 8 Violation? 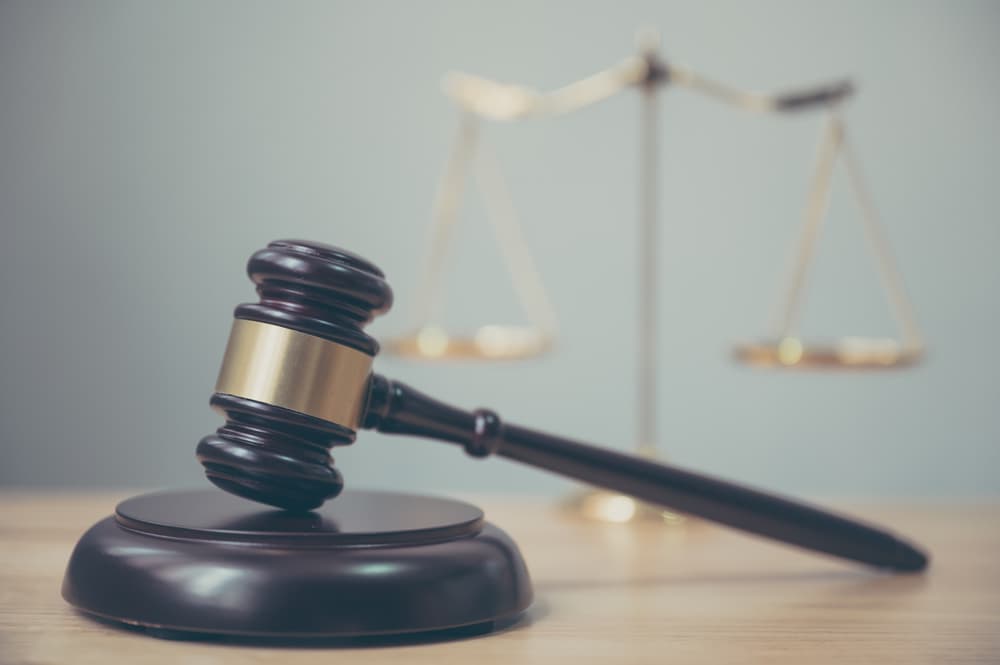 What are your Section 8 rights?

Section 8 of the Charter of Rights and Freedoms provides everyone in Canada the protection
against unreasonable search and seizure. This right provides Canadians with their primary
source of constitutionally enforced privacy rights and protects citizens against unjustified
intrusions upon their privacy interests by the state. The purpose of section 8 is to prevent
unjustified searches of individuals before they happen rather than dealing with the
infringement after the fact.

Section 8 of the Charter states:

8. Everyone has the right to be secure against unreasonable search or seizure.

Any property that is found or seized by means of violating an individual’s section 8 rights can be
excluded as evidence at trial under section 24(2).

When can authorization be granted for a wiretap?

Section 186(1) sets down the two prerequisites to the granting of an authorization. The issuing
judge must be satisfied:

The “best interests of the administration of justice” requirement in s. 186(1)(a) has been
interpreted as imposing the constitutionally mandated “reasonable and probable grounds”
standard. The issuing judge must be satisfied the affidavit contains reasonable and probable
grounds to believe the named offence or offences are being or have been committed and that
the interceptions will afford evidence of those offences.

With regard to s. 181(1)(b), other investigative procedures include speaking to named targets
or associates, fresh media coverage and interviews with persons of interest connected to the
investigation.

The court in R v Muddei has clarified the wiretap test and has outlined the consequences of not
following proper procedure. According to Muddei, whether an authorization can be granted is a
question of law, which admits only one correct answer. This court has clarified that it is possible
that a person involved in a specific crime committed years earlier may, if stipulated by police
investigative techniques, communicate with others who had involvement or knowledge of that
crime. However, that possibility alone is not enough to warrant the granting of an authorization
to intercept an individual’s private communications. If this were the case, individuals who the
police may reasonably believe to be suspects of a crime that took place years earlier would
remain subject to serious intrusions upon their privacy by the state so long as the investigation
remained open, and the police could think of something that possibly stipulates
communications relevant to the crime.

If an affidavit does not provide a basis upon which a judge could conclude that there were
reasonable grounds to believe the interceptions would afford evidence of the crime, then the
authorization under s.186(1) does not exist and the interception will result in a breach of the
section 8 rights of the accused. Additionally, the investigative necessity requirement of section
186(1)(b) must speak to the status of the investigation at the time in which the application was
made and not years earlier. An authorization is not a last resort and neither is it a first resort
when police are attempting to breathe new life into an old investigation.

Admissibility of the evidence obtained

On the subject of section of 24(2) and the admissibility of evidence, the court must balance
assessments made under three lines of inquiry.

– the seriousness of the Charter-infringing state conduct;
– the impact of the breach of the Charter-protected interests of the accused; and
– society’s interest in an adjudication on the merits.

The outcome of the s. 24(2) inquiry turns largely on the proper characterization of the
seriousness of the Charter-infringing state conduct. If it is found that the inquiries favour
exclusion, then the evidence can be properly excluded from trial.