R. v. Le: questions left unanswered about the right to be free from unreasonable search and seizure 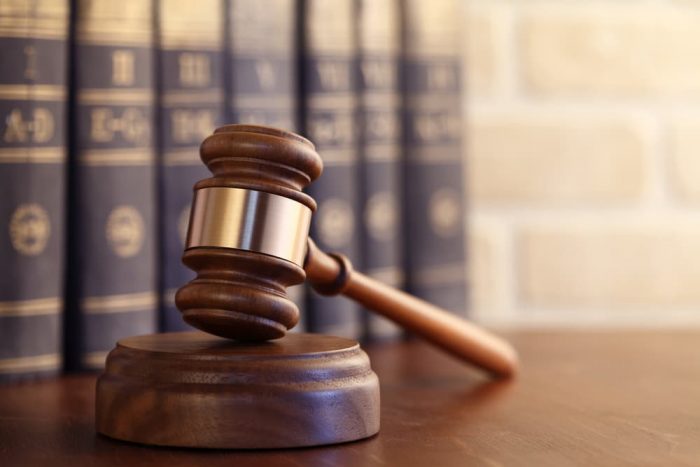 On May 31, 2019, the Supreme Court of Canada handed down an important Charter decision: R. v. Le, 2019 SCC 34. In a 3-2 split decision, the majority of the Court allowed Mr. Le’s appeal and excluded the evidence upon which he was convicted, pursuant to section 24(2) of the Charter. The basis of the exclusion was that the police had infringed Mr. Le’s constitutional right to be free from arbitrary detention, contrary to section 9 of the Charter. The decision provides an in-depth discussion of the point at which informal police questioning becomes an arbitrary detention. Given its finding that this matter could be disposed of on section 9 grounds, the majority declined to address Mr. Le’s section 8 claim, which was largely the focus of the reasons of the Court of Appeal for Ontario. Arguably, however, an approach through the lens of section 8 would have decided the constitutionality of the police questioning more directly.

The facts of the case are as follows. Mr. Le, a young Asian man, was in a backyard talking with four male friends, all of whom were black. The backyard was enclosed by a waist-high fence. Three police officers observed them while on patrol. The officers did not have a warrant, but had been told by security guards that this was a “problem address,” and that a wanted suspect had been seen in the area “days or weeks earlier.” The officers acknowledged that Mr. Le and his friends “appeared to be doing nothing wrong.” In spite of this, they came into the yard without asking permission, then questioned and carded the men, asking them “what was going on, who they were, and whether any of them lived there”. They also told one of the men to keep his hands visible. Mr. Le said that he did not have ID with him and was then asked about the contents of the bag he was carrying. At that point, Mr. Le fled and was pursued and arrested. He was found to be in possession of a firearm, drugs, and cash, and was charged with ten crimes related to these items.

Writing for the majority, Justices Brown and Martin applied the three Grant lines of inquiry and concluded that the police conduct in this case was precisely the kind “that the Charter was intended to abolish.” The majority found that the officers’ entry into the backyard “effected a detention that was both immediate and arbitrary,” and that it constituted “serious Charter-infringing police misconduct, with a correspondingly high impact on Mr. Le’s protected interests.” The majority agreed with Justice Lauwers’ dissent at the Ontario Court of Appeal, which characterized the police conduct as “casually intimidating and oppressive.” The majority concluded that admission of the evidentiary fruits of such conduct “would bring the administration of justice into disrepute”. The majority provided important commentary regarding the impact of race relations on police interactions, and affirmed that a proper detention analysis is contextual and must consider the complex racial relationships that exist between police and the various racial groups and individuals in our society.

When explaining the decision to exclude the evidence under section 24(2), the majority asserted that “requiring the police to comply with the Charter in all neighbourhoods and to respect the rights of all people upholds the rule of law, promotes public confidence in the police, and provides safer communities.” This conclusion echoes an earlier statement in the majority’s decision, namely that “living in a less affluent neighbourhood in no way detracts from the fact that a person’s residence is a private and protected place.” It is clear from this that the primary constitutional concern regarding police questioning is that it should not interfere with an individual’s right to privacy and protection. It is interesting, then, that the Supreme Court chose to focus on Mr. Le’s section 9 right not to be unlawfully detained, rather than his broader section 8 right, which they themselves characterized as the right to be “left alone by the state”. The police questioning in this case constituted a search for information that Mr. Le and his friends had a right to keep private. The fact that questioning can itself constitute a search in the context of section 8 is nothing new: R. v. Mellenthin, [1992] 3 S.C.R. 615; R. v. Simpson (1993), 12 O.R. (3d) 182 (C.A.). If the ultimate aim is to restrain a police officer’s ability to approach a group of civilians and ask them for information and identification, then section 8 provides the most direct means. The Court’s decision in Le leaves it unclear to both police and the public as to whether the police questioning violated the right to be free from unreasonable search and seizure.

Focusing on section 9 instead, a section of the Charter that inevitably engages nuanced and fact-specific analyses to determine whether an individual was detained, the majority’s reasons leave room for argument in future cases with distinguishable facts that similar police questioning was Charter-compliant. Although the majority’s comments on the role that race relations must play in section 9 analyses is undeniably important, examining the police conduct through the lens of section 8 as well would have provided more direct answers about the constitutionality of police approaching citizens who are doing nothing wrong, and demanding information. By not addressing section 8, the court not only avoided the question of whether Mr Le enjoyed territorial privacy in his friend’s backyard, but whether he enjoyed informational privacy in relation to the police questioning. The latter form of privacy had nothing to do with where Mr. Le was standing.