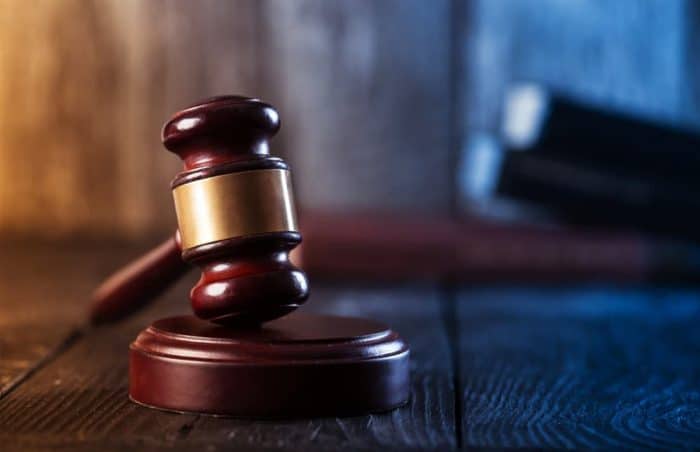 In its recent decision in R. v. Barton, 2019 SCC 33, the Supreme Court of Canada heard the appeal of Bradley Barton, an individual who was charged with the first-degree murder of Cindy Gladue. Ms. Gladue, an Indigenous sex worker, died from blood loss due to an 11cm wound in her vaginal wall. The jury acquitted Mr. Barton. The Court of Appeal for Alberta ordered a new trial on first-degree murder.

The public discourse surrounding the case largely concerned Ms. Gladue’s status as both an Indigenous woman and a sex worker. The case raised questions as to whether our criminal justice system sufficiently dispels prejudicial myths and stereotypes about women such as Ms. Gladue. On this issue, both the majority and the minority of the Supreme Court provided important commentary about the desirability of specific instructions to juries addressing prejudice against Indigenous women and girls in sexual assault cases.

The other sexual assault law issues grappled with in the case involved the s. 276 regime, governing the admissibility of extrinsic sexual activity of the complainant, and the defence of honest but mistaken belief in consent. The majority of the Court held that errors in relation to both of these issues necessitated a new trial. The main point of disagreement between the majority and the minority concerned on which charge a new trial should be ordered. While the minority held that the errors infected the entire proceedings such that a new trial on first-degree murder was required, the majority held, based on the Crown’s specific theory of liability at trial, that a new trial on unlawful act manslaughter only was the proper result.

Prior to the release of the Supreme Court’s reasons in Barton, discourse surrounding the case seemed to anticipate great change in the law of sexual assault and/or some illuminating clarity. The majority reasons, however, resisted the push for any substantive change in the law. In my view, the law did not require a substantive change by the Supreme Court at this time. With the release of Barton, it’s business as usual in sexual assault cases.

In discussing the defence of honest but mistaken belief in consent, Justice Moldaver reasoned that the more appropriate language that should be used going forward is honest but mistaken belief in communicated consent. The addition of this word, however, does not change anything about the defence. Prior to Barton, to succeed on this defence, the accused would have to raise a reasonable doubt as to whether he took reasonable steps to ascertain whether the complainant was consenting. Prior to Barton, the accused could not rely on a complainant’s silence or mere passivity as reasonable steps. The addition of the word communicated consent simply affirms the current state of the law and makes no substantive changes to the elements of the defence.

The other main issue concerning sexual assault law in Barton was what both the majority and minority found as the parties’ erroneous non-compliance with the s. 276 regime at trial. Again, nothing substantive has changed about the requirements for admissibility under this regime. The majority reasons did manage to clarify a couple procedural points that defence and crown counsel should be aware of in litigating sexual assault cases.

Mr. Barton was charged with first-degree murder, an offence not enumerated under s. 276(1) as one of the offences to which the regime is applicable. Nonetheless, the majority reasoned that because the murder charge was premised on the offence of sexual assault with a weapon – which itself is an enumerated offence under s. 276(1) – the s. 276 regime was engaged. Justice Moldaver signalled that this was not a blanket ruling. Where it is unclear whether a non-enumerated offence is sufficiently related to or premised on an enumerated offence, “the trial judge should raise that issue with the parties at the earliest opportunity and, after giving the parties the opportunity to make submissions, issue a ruling on the matter” (para. 78).

The second procedural issue to be aware of is the majority’s ruling that while the s. 276 statutory regime does not apply to Crown-led evidence of extrinsic sexual activity, there must be a voir dire to determine the admissibility of Crown-led evidence of this kind, having regard to the admissibility principles articulated in the Court’s decision in R. v. Seaboyer. In discussing this issue, the majority rejected Mr. Barton’s argument that he did not have to bring a s. 276 application because the Crown opened the door to that evidence in the opening address, wherein Crown counsel referred to Ms. Gladue as a “prostitute” and referred to the “working relationship” between Ms. Gladue and Mr. Barton. On its face, the rejection of this position would appear to mean that an accused must bring a s. 276 application to respond to Crown-led sexual activity evidence.

[81] However, the limited information conveyed in the Crown’s opening address did not, in my view, exclude s. 276(2)’s application to Mr. Barton’s detailed testimony about Ms. Gladue’s sexual activity on the night before her death, which went well beyond the basic narrative recounted by the Crown. Nor did the Crown’s limited questioning of witnesses on Ms. Gladue’s relationship with Mr. Barton and Mr. Barton’s question to his colleague about whether he wanted a “piece” of Ms. Gladue have this effect. These were mere drops in the expansive pool of information Mr. Barton flooded the jury with through his testimony. In short, the Crown did not give him a “free pass” and cloak his evidence with immunity from the s. 276 regime.

[82]  It follows that before adducing evidence of Ms. Gladue’s sexual activity on the night before her death, Mr. Barton was required to make an application under s. 276.1(1) and (2).

The above reasoning raises the question of whether a s. 276 application will always be necessary where the Crown has led sexual activity evidence. For example, if the accused simply repeats the same evidence led by the Crown without expanding upon it, it may be that a s. 276 application would not be required. Presumably, following Barton, the Crown will have already litigated the admissibility of the evidence it led in a Seaboyer voir dire. Where the defence does not propose going any further beyond what the Crown had led, a s. 276 application to refer to the same evidence would seem to be redundant.
In conclusion, while there are a couple procedural clarifications from the judgment in Barton that defence counsel should be aware of, nothing has substantively changed about the law of sexual assault. Defence counsel should resist submissions on behalf of counsel for the Crown or a complainant in s. 276 proceedings that the law has somehow changed in any significant way.

We are currently accommodating new and current clients via Webex (Cisco) secure videoconferencing.